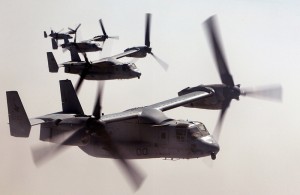 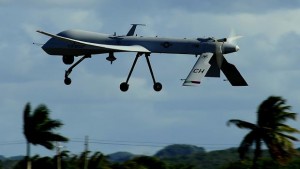 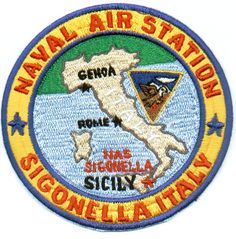 Jeremy Binnie, (London) in IHS Jane’s Defence Weekly, (April 14) reported that after a short stay in Central and East Africa, the U.S. tiltrotor Osprey aircraft have been removed from the U.S. operations against the Lord’s Resistance Army (See previous blogpost); however, Binnie does not report why they have been removed.

From an article by David Cencotti in the Aviationist (May 22), it seems likely that the Ospreys may have been relocated to the U.S. Naval Air Base Sigonella in southeastern Sicily, “…to prepare for a possible evacuation of American personnel from the embassy in Tripoli…where seven MV-22 Osprey tilt-rotor aircraft supported by three KC-130Js along with a force of about 180 Marines and sailors have been forward deployed to Italy as a U.S. crisis-response team at Sigonella.” “If called to facilitate the evacuation of the U.S. diplomatic mission in Libya, the aircraft would be able to reach the Tripoli in little more than one hour. Indeed, Sigonella is the perfect location to launch a Special Operation in North Africa.”

Naval Air Station Sigonella “…acts as landlord to more than 34 other U.S. commands and activities” including logistical support for the U.S. Navy Sixth Fleet, NATO forces in the Mediterranean, and drones for surveillance over Mali.  A second U.S. base in Morón, Spain also supports U.S. AFRICOM and NATO air operations in the Middle East, North Africa, and the Mediterranean.

Already, about one-quarter of the Marine Special-Purpose Marine Air-Ground Task Force Crisis Response, created in April 2013 in response to the consulate attack in Benghazi, was moved in May 2014 from their base in Morón, Spain, to Naval Air Station Sigonella, Italy, in order to be closer to potential African operations, such as the January 2014 evacuation of 20 U.S. embassy personnel in South Sudan during the renewed conflict there.